Pilot / Flying J is building a new project that several members of our 4Creeks team have collaborated to develop. The Techachapi, CA location began with Kyle Glen, PE and David Duda, AICP assisting the client in early planning stages. Ryan Dudley and Elsa Mejia rounded out the team led by Steven Macias, PE. “This is a pretty big project for the land development team,” said Macias, “It is exciting because we were able to develop a relationship with the Pilot Flying J Team and the City of Tehachapi Staff.” Since we began this project we have been asked to provide services for another project with Pilot / Flying J, this one located in the City of Tulare where we will be providing similar services for a new Pilot Travel Center Site. The project included the design of a traffic signal, which we hired Peter’s Engineering as a subconsultant to address, and it also included the modification of existing traffic signal. The modification required a Caltrans Encroachment permit which we processed with Caltrans District 9. 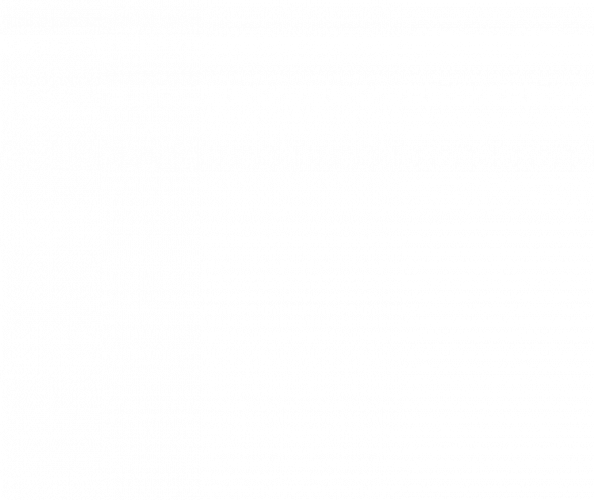 More than the sum of our parts...

We've built 4Creeks on the philosophy that we are better and stronger together. Our expertise, experience, and perspective creates something greater than our individual parts. 4Creeks offers a suite of services that, when combined, delivers something exceptional. We invite you to look at our other services and see how we might create greater value to your next project. 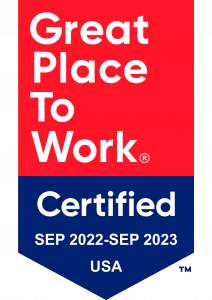 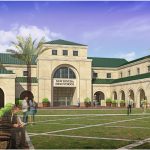 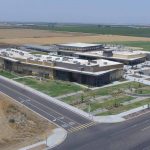